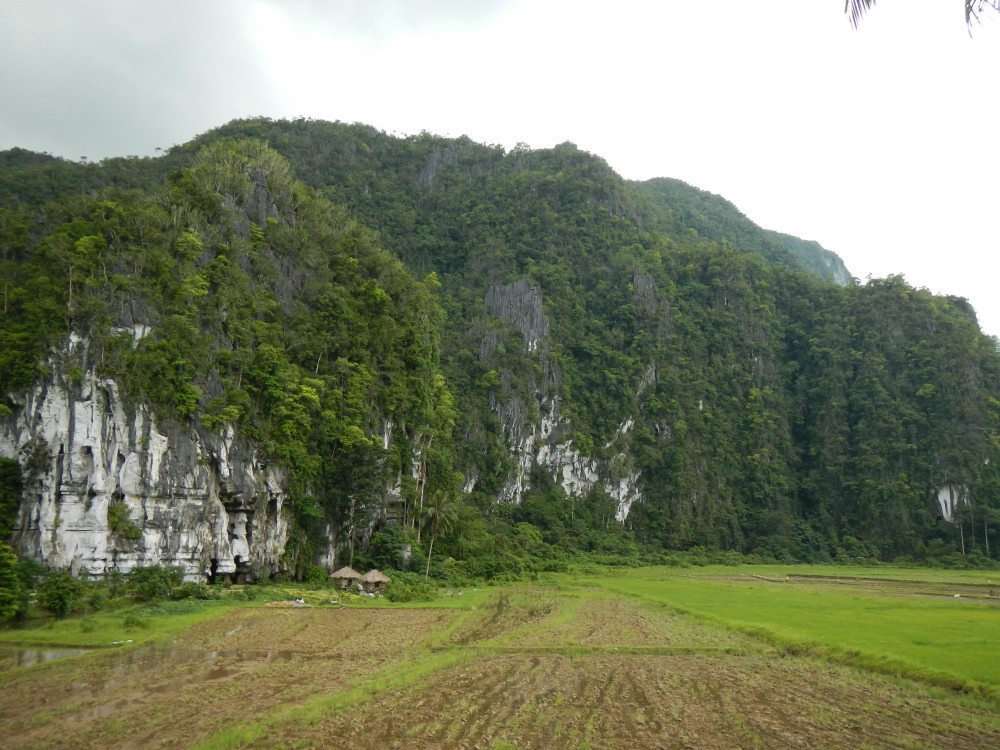 Ugong Rock is  is a 23-million-year old limestone rock formation so named from the echoing sound of the rocks produce when tapping it. It is located in Barangay Tagabenit, northern part of Puerto Princesa which is about an hour or so from the city. The rock is about 75ft high. A trip to Ugong Rock offer a different kind of experience. You would climb up through steep rocks, pass through narrow passages and cry your heart out at their zipline, where they boast of to be the fastest zipline in the country. The site is actually part of a government-run environmental project whose aim is to preserve the rock while also helping to provide an income to the small community that surrounds Ugong Rock. 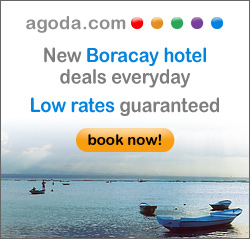